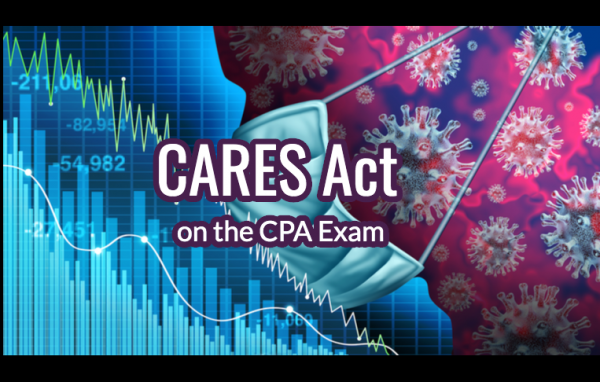 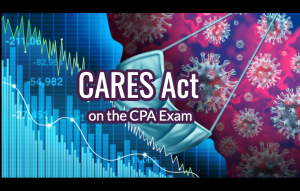 Some good news for all of you REGulators out there. The CARES Act (Coronavirus Aid, Relief, and Economic Security Act) won't be tested on the CPA Exam until October 1, 2020, per the AICPA's CPA Exam Policy on New Pronouncements:

Changes in the federal taxation area, the Internal Revenue Code, and federal taxation regulations may be included in the testing window beginning six (6) months after the change’s effective date or enactment date, whichever is later.

October 1, 2020 is the first CPA Exam testing window it will be covered, which I have confirmed with the AICPA.

Passing the CPA Exam: The Hardest Things in Life are Worth it

Sarah is a [A71 product=”combo”]NINJA CPA [/A71] blogger. You know what’s super fun? Having two auditors breathing down your neck while working during the day, and then trying to study for AUD at night… Now on one hand I have these handy resources right here that can hypothetically answer some questions for me… but in […]