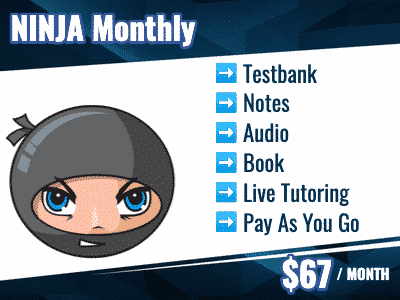 Disclosure: This site owns NINJA CPA Review and has affiliate partnerships with other Courses and may receive a referral commission if you purchase through our links, at no additional cost to you. 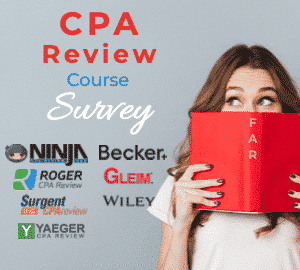 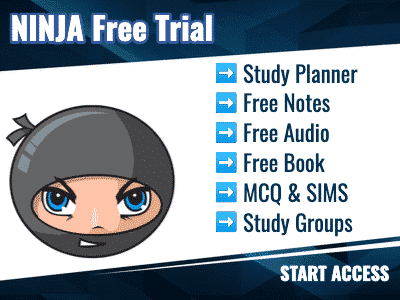