SIM’s are just as important as MCQ’s. DO NOT IGNORE! 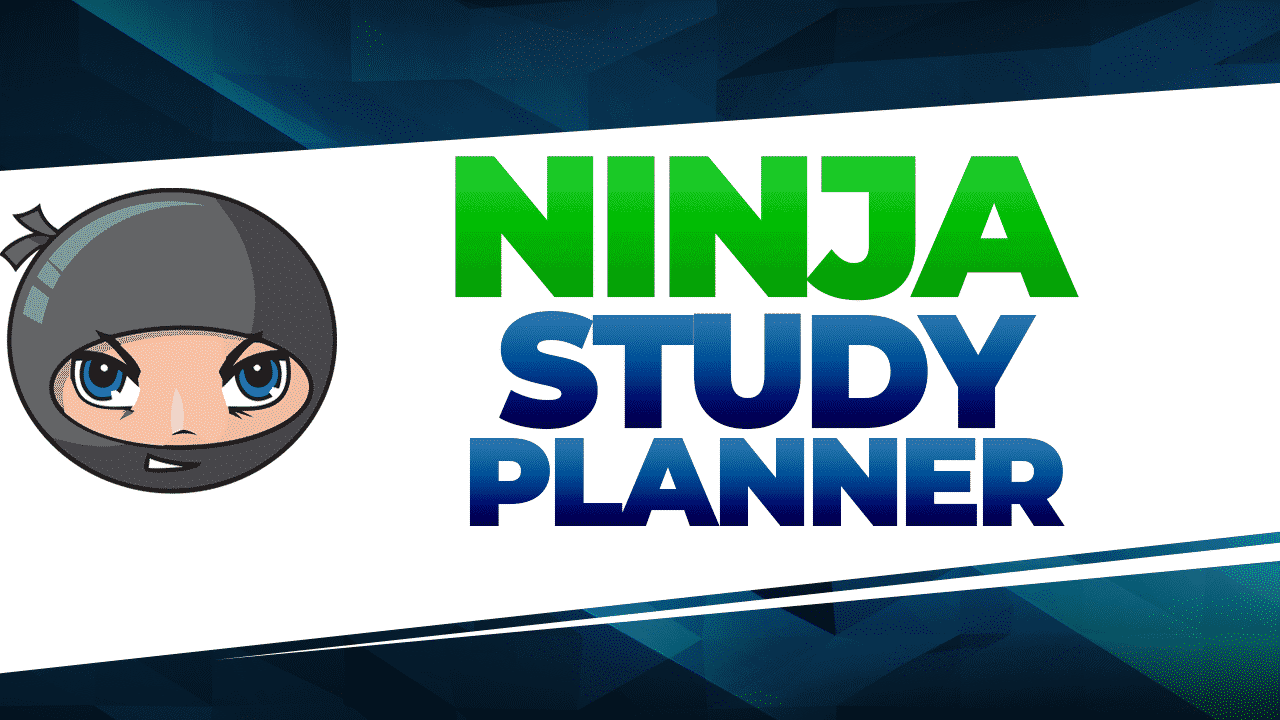