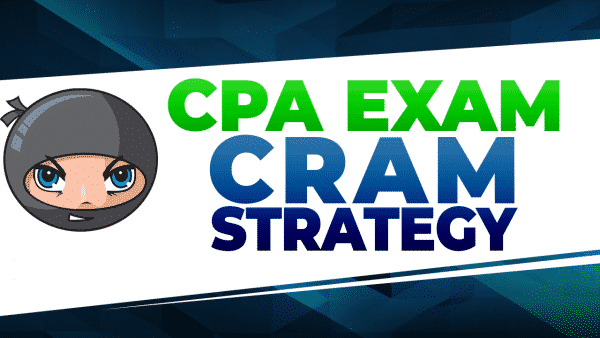 Logan writes in from the Dojo, “I am taking FAR in one week. I'm currently trending in the high fifties and low sixties on my CPA Exam Scores. I've already copied the NINJA Notes down and am reading them at least once a day. What's your best strategies for cramming in the last week? Would you recommend studying with the NINJA Notes or focusing on MCQ or the Blitz videos? I am able to study for around eight hours every day between now and exam day.”

So do twenty question mini-testlets. So I would do that with the MCQ and then I would hit the Notes hard. I would keep reading those and the Blitz Videos. The Blitz Videos are a combination of the NINJA Notes and the Audio, and you can watch those if you want to. 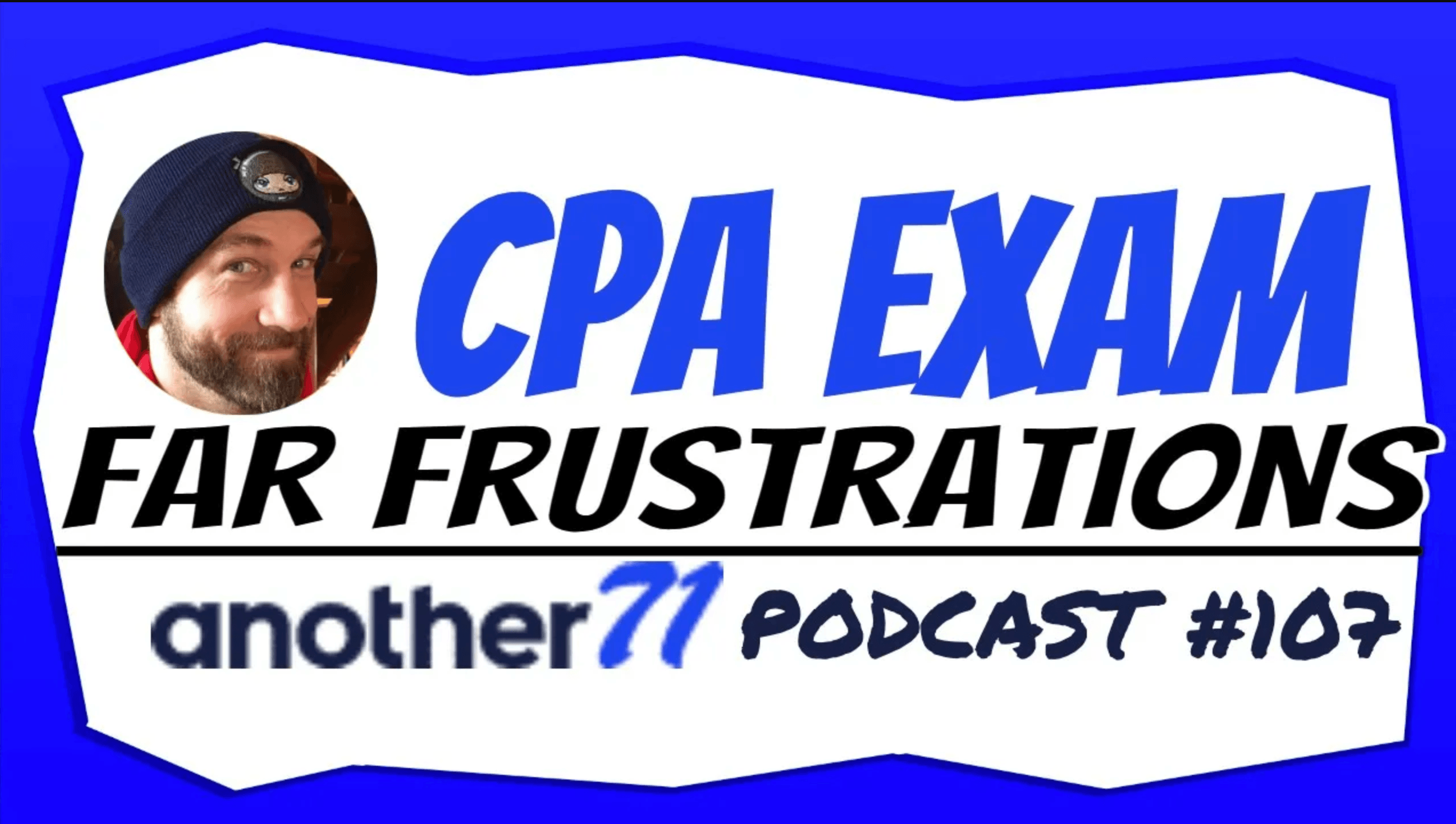 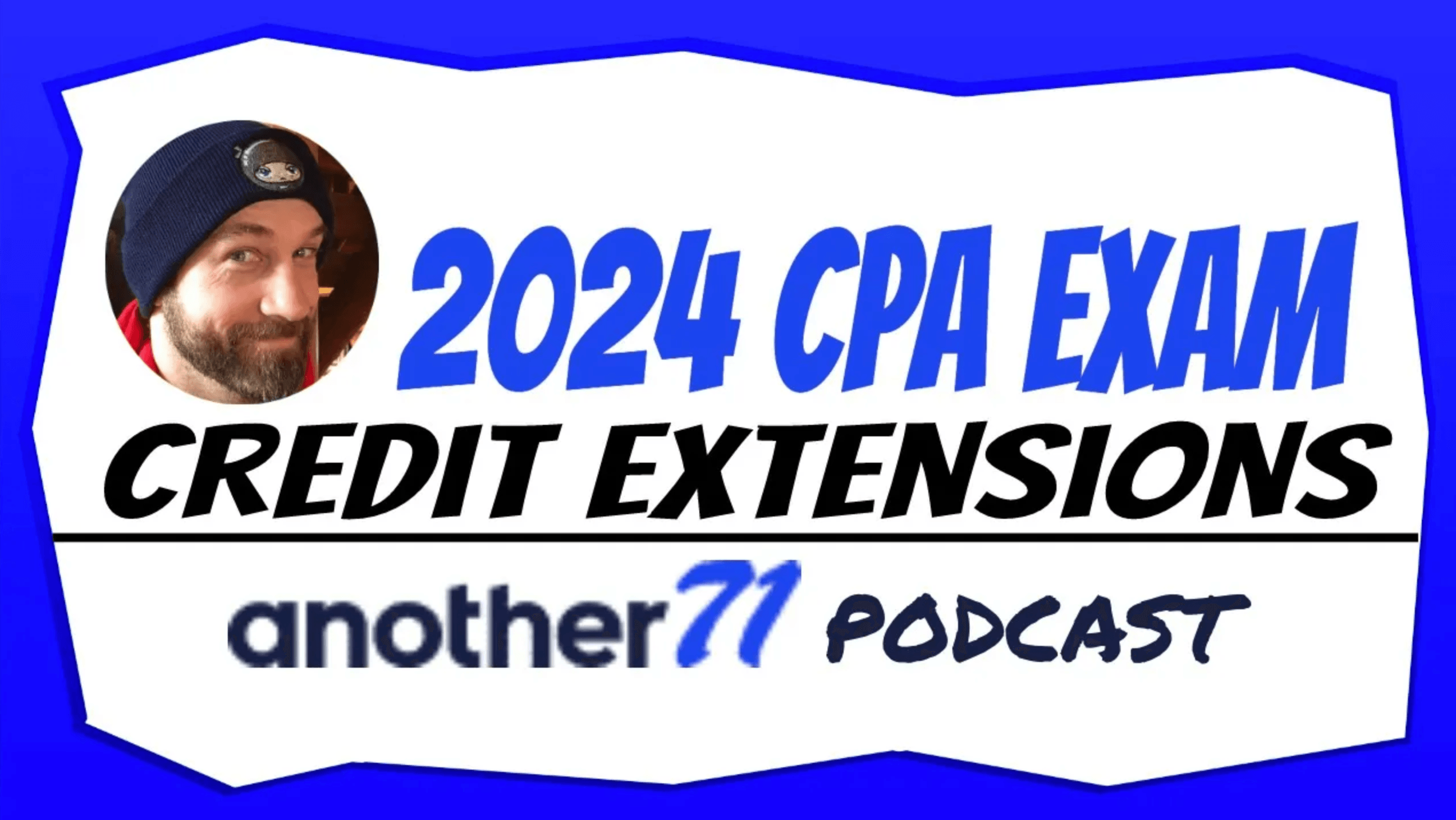