According to the AICPA, the third quarter of 2007 by far had the highest candidate passing rate. BEC was the only exception and it was lower than the 2nd quarter by less than 1%.

The worst time to take the exam? January/February.

The difference between the third quarter passing % and that of the 1st quarter is staggering.

Combining this little nugget with a previous post, statistically, you are more likely to find success on the exam if you take two sections during the window of July/August.

This shouldn't tangibly affect anyone's exam prep or test scheduling, but it is somewhat interesting. 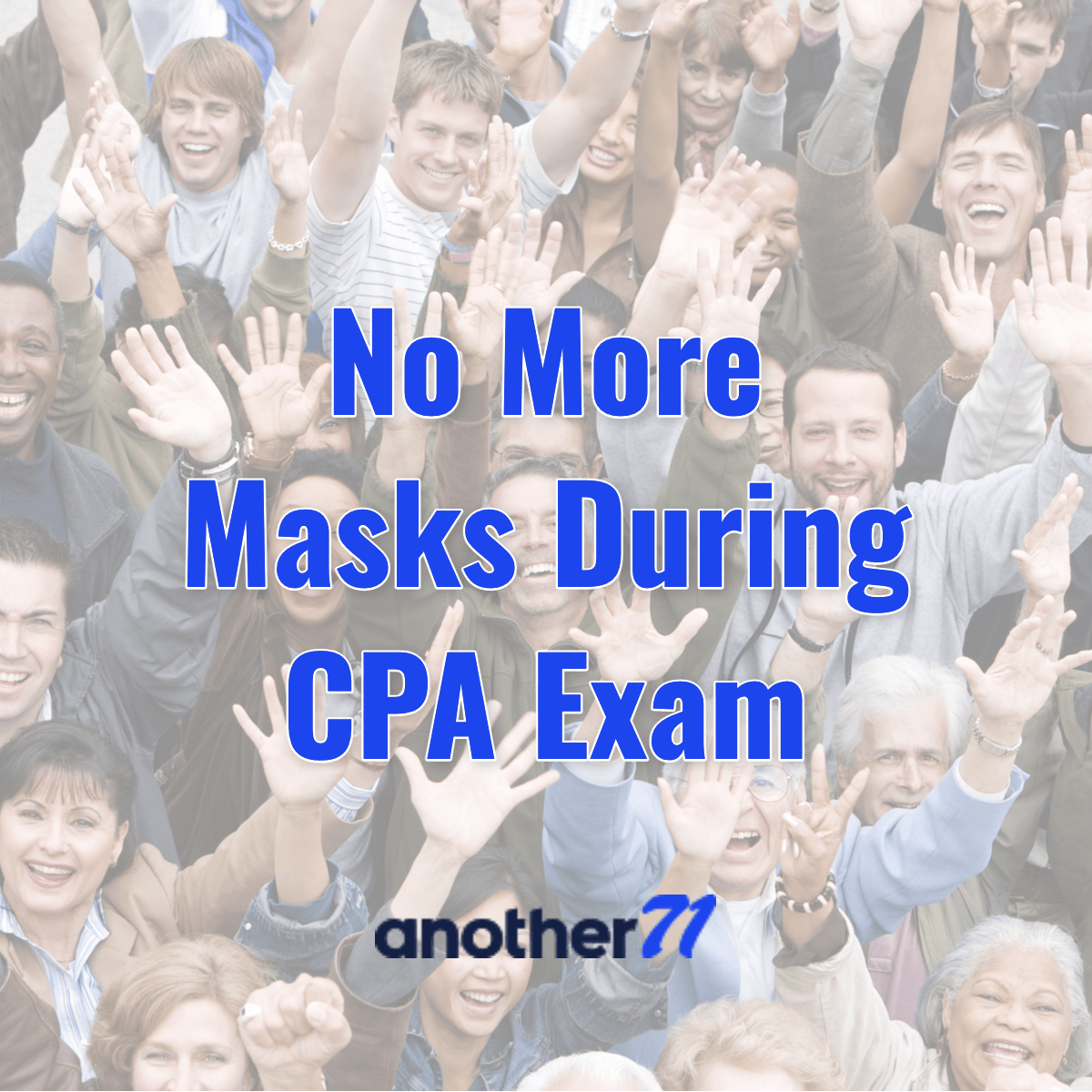 No More Masks While Taking CPA Exam at Prometric*

Per NASBA via: Effective May 1, 2022, Prometric will no longer require candidates or test center personnel to wear masks unless required to do so by building management or local government mandates. In light of recent trends and mask mandate changes around the world, along with updated guidance from leading world health organizations, Prometric will not require masks to be worn […] 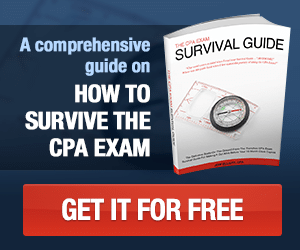 The CPA Exam is a monster. Breaking News, right? Hi, I’m Jeff Elliott and I’ve been running Another71 since 2008. In that time, hundreds of thousands of CPA Review candidates have visited this site. I have literally helped tens of thousands of people pass – or survive the CPA Exam via email, phone, chat, text, and […] 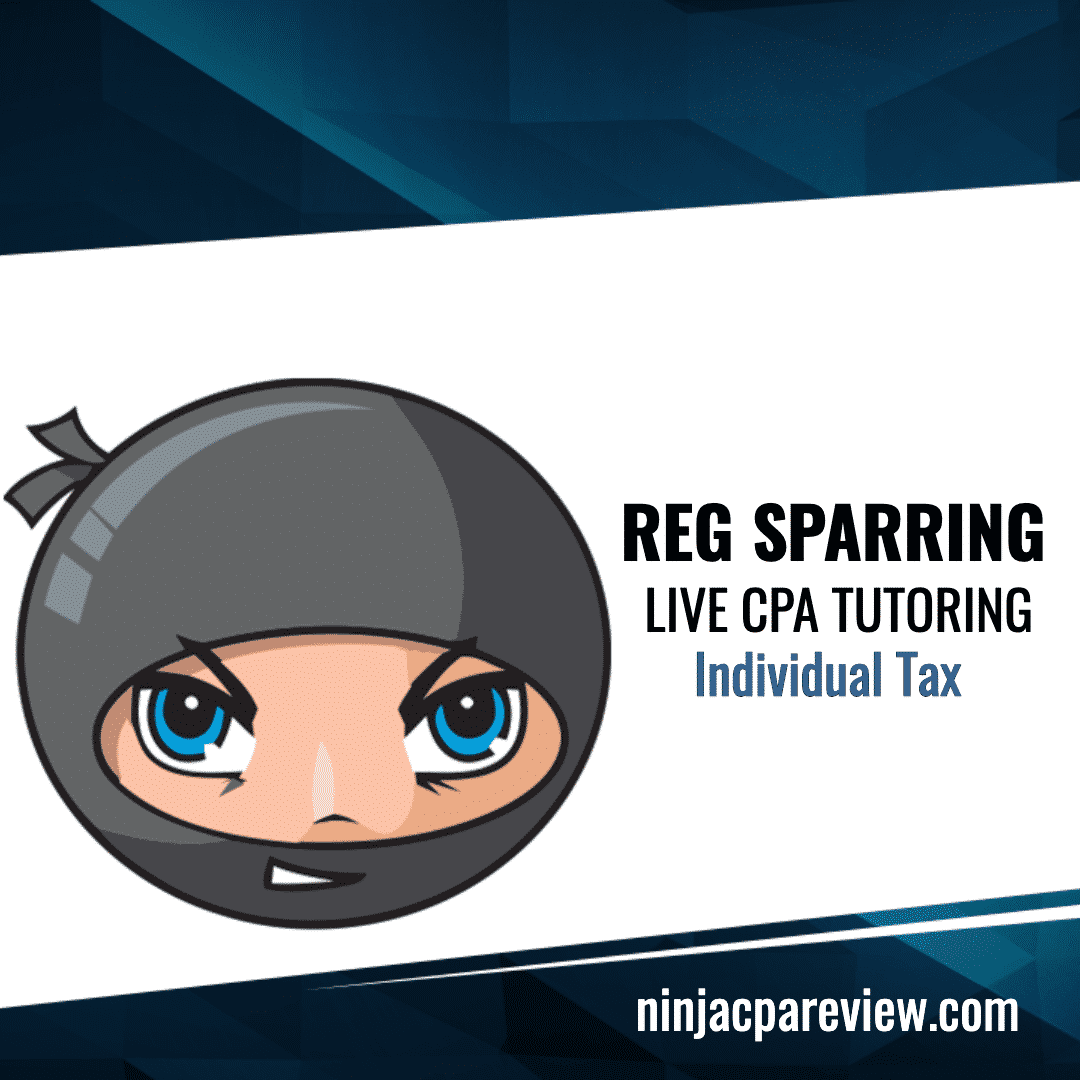 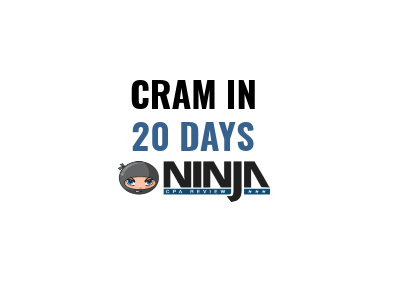 How to Pass Any CPA Exam in 20 Days

How to Cram for the CPA Exam using a modified N.I.N.J.A. Framework:

Ditch your CPA Review videos. I understand that you dropped a small fortune on your CPA Review course, but hey – you procrastinated (we’ve all been there) and you have a lot riding on this next exam, so we’re down to only the absolute essentials over the next two weeks or so.

Did they say why this is the case? Is it because all the "smart MBA people" get to 150 hours in May and then make their first attempts in July/Aug?

I doubt this is the case.

First of all, "smart MBA people" is an oxymoron. Just kidding to all of you out there with "MBA" after your name in your e-mail signatures.

Second, if they got their 150 hours in May and immediately applied for NTS, they probably wouldn't get it until Mid-June...buy the books and then start taking them in October.

Sorry for being so literal...I think you were joking anyway. :/

It is because most of the CPA exam takers currently work in CPA firms, for which Jan - March is the busiest of times, therefore less time to study.

Mike is dead on. Less people take the exam and those who do, try to cram in sections while working crazy hours. Not going to happen.