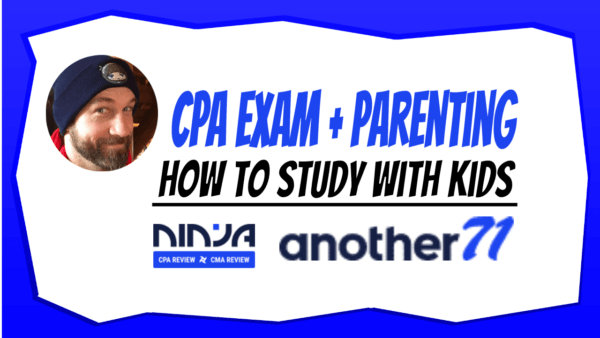 Jessica on the Another 71 Facebook page. “I know there's a whole thing going on how much to study for the CPA Exam. I don't remember, but you have a billion children and work. I have two young boys and worked 45 plus hours every week. I struggled to find time to do anything in between work family and sleep, driving, and eating in there somewhere. How do I make this work without feeling extremely exhausted and I'm not present for my family.”

And it just so happens the first three letters of my last name and it, works out its early lunch late, so it's just the first and foremost, you need to be studying 20 hours a week.

So great. Okay, wonderful. How do you do that? It's more manageable if you break it into early lunch and late. And so it's really a way to sneak in study time. So early, let's say we get up at six for work. Five now it will take a week or two to adjust to this. You will hate life. You're going to have the like coffee pot ready to go.

Because the second, the, that you roll out of bed. You're going to not want to do that. You want to get back in bed. So I get out of bed, hit that button on the coffee pot, and go, Okay. So that's early thinking an hour. And then an inefficient and efficient way to sneak into some study time is during your commute.

Remember those you have the NINJA Audio, so you're listening. So your commute, let's say 30 minutes.

That's 30 minutes that you can study and you just listen to the ninja audio to, and from work.

And then getting up early five times a week, that's an hour or that's five hours. So you have to seven and a half hours without really changing too much at lunch. Let's do an extra. Study for 30 minutes and mess around on Facebook, whatever for whatever, for the rest of the 15 or 30 minutes. So that's another two and a half hours.

Maybe you take, let's call it two hours. Cause you leave the office on Friday and go down the street and get to the office. So that's an extra two hours, so seven and a half plus two that's nine and a half hours. And then you are At night, you sneak in from like nine 30 or 10 30, an extra hour.

Let's say you do that four nights a week because you take Friday off. And so what was that? Nine hours. So four hours to get up to 13 hours. So you're facing, and then you take Friday completely off. Okay. So date night, whatever kids night, family night. And so that leaves seven hours to hit on Saturday and Sunday.

So you start studying from seven to 11:00 AM on Saturday, it's four hours then on Sunday from three to six, there are just 20 hours. And it really breaking it down like that, doesn't really sound that terrible and it's doable. And that's how you study. With family and church commitments and little league and life and keeping a marriage and et cetera, et cetera, et cetera. 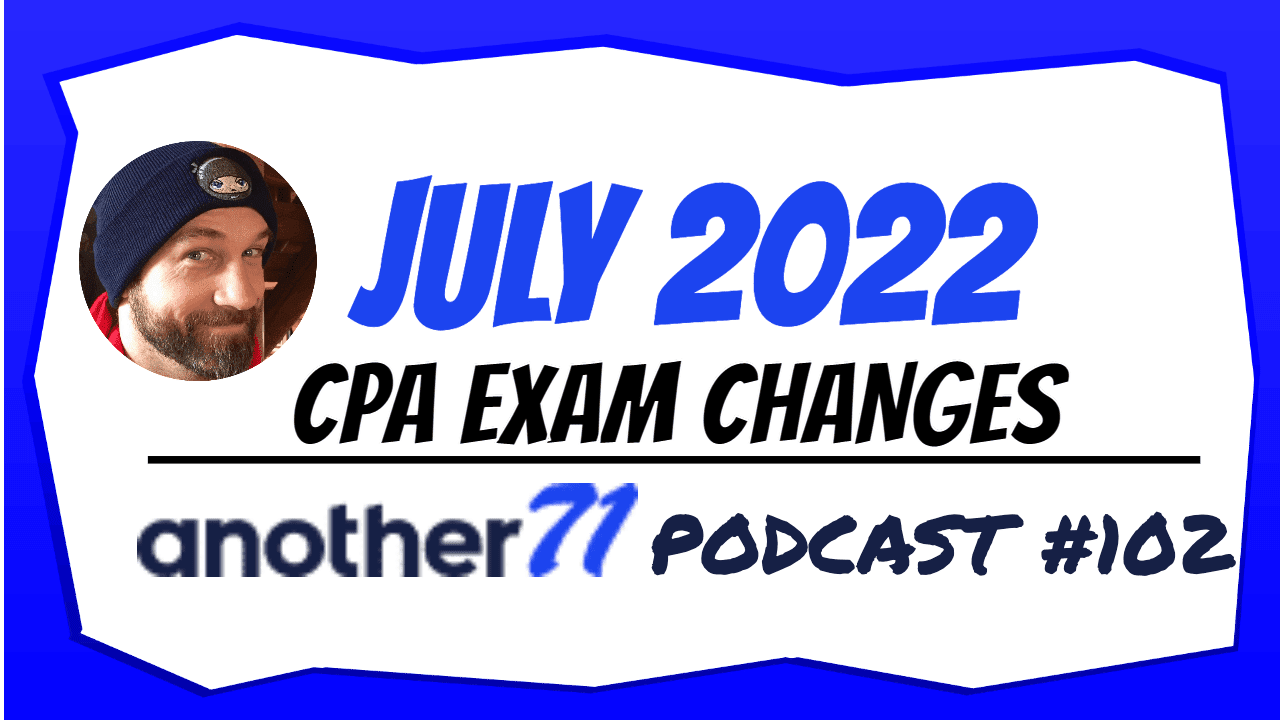