According to the Uniform CPA Examination Alert, students who took two sections in a testing window were more likely to pass one section of the CPA Exam than those who took just one.

Students who took two sections were also more likely to pass both of them than pass just one.

Thought: Ok, finally something to chew on.

Students who took all FOUR sections in a window were more likely to pass all 4 than they were to pass 3, 2, or 1 section. 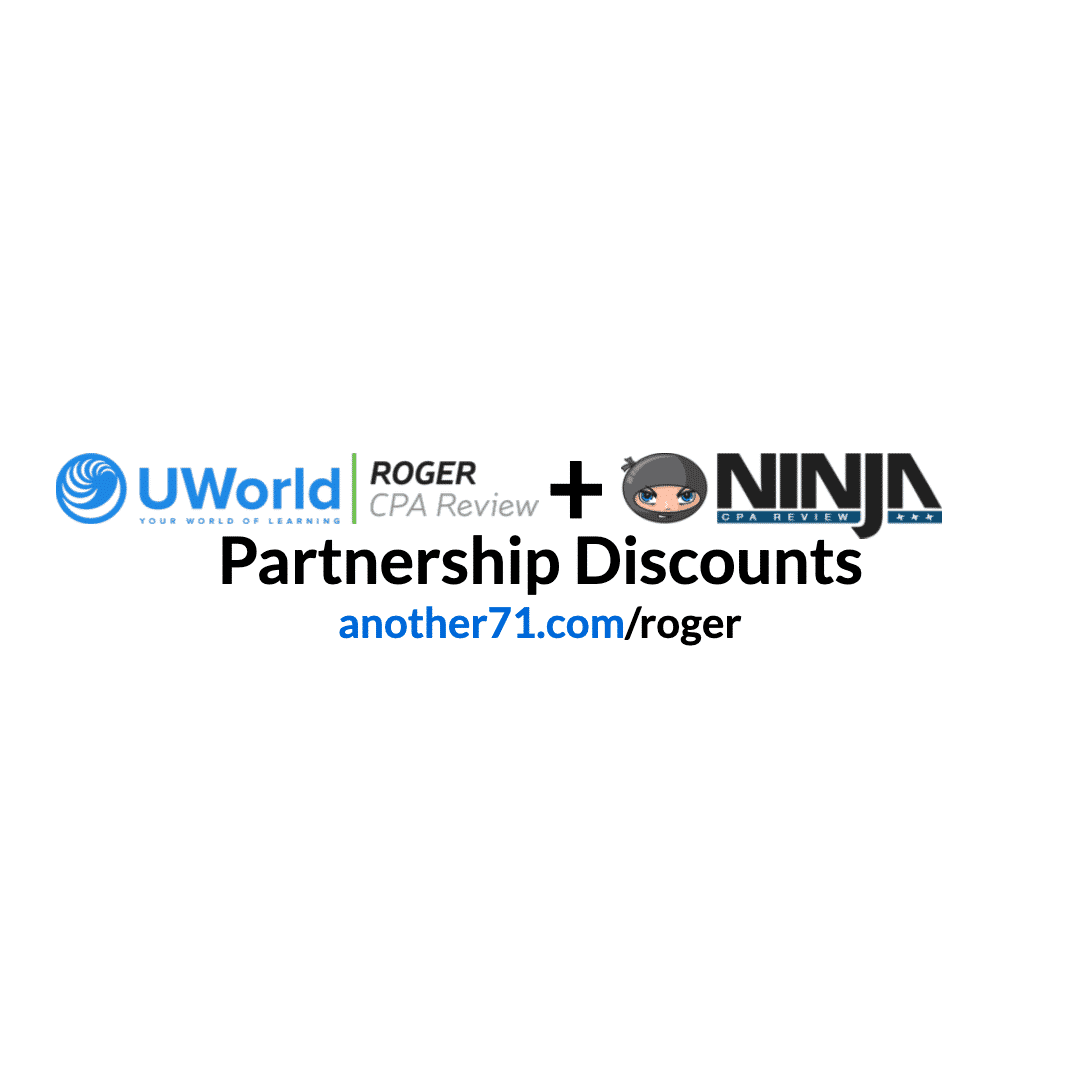 Disclosure: UWorld Roger CPA Review and NINJA CPA Review have a paid partnership. Update: To accommodate Future CPAs who purchased Roger’s 4-Part course prior to this promotion, NINJA is extending a free (1) month to all Roger students who purchased a 4-part course within the last 12 months. While we can’t extend the four month […] 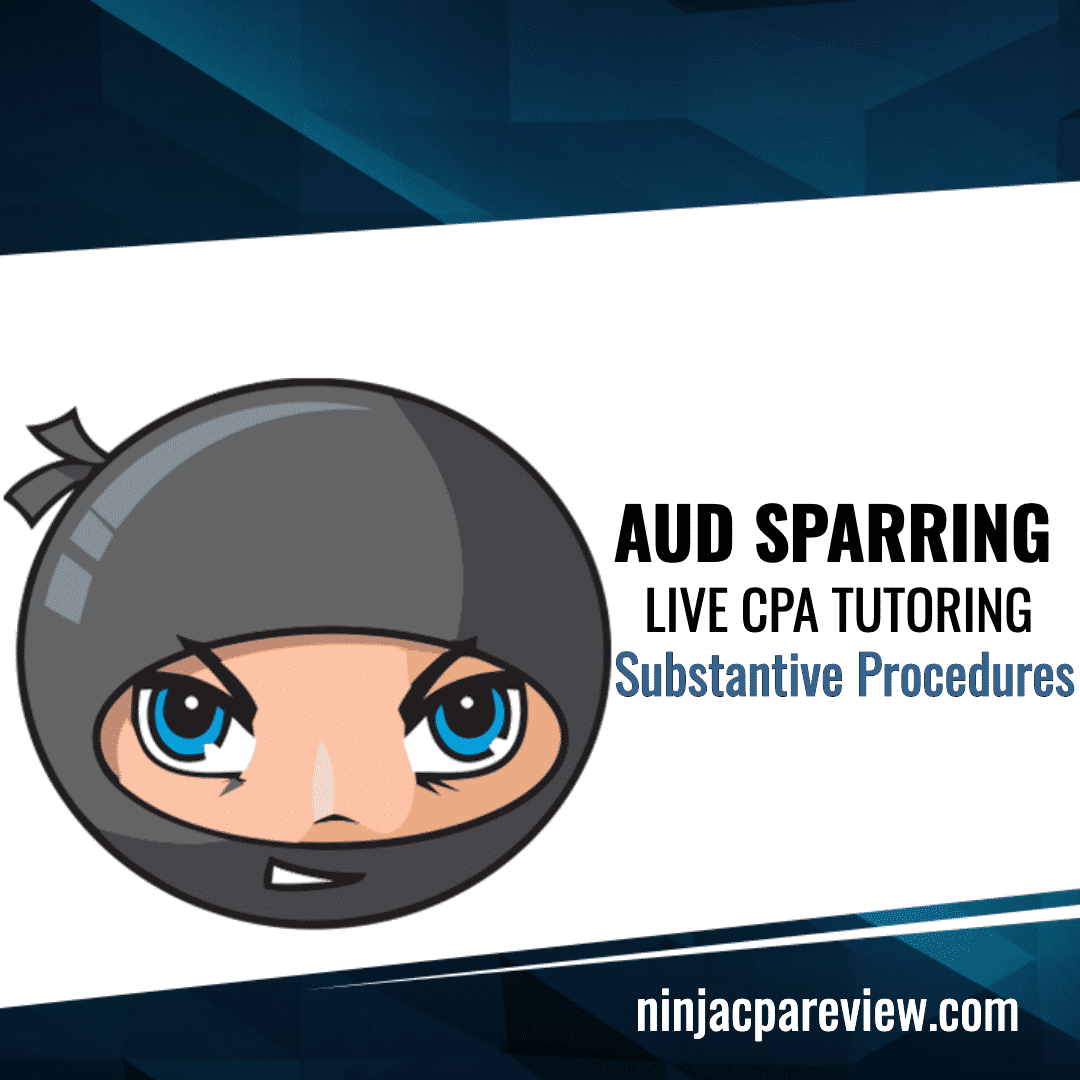 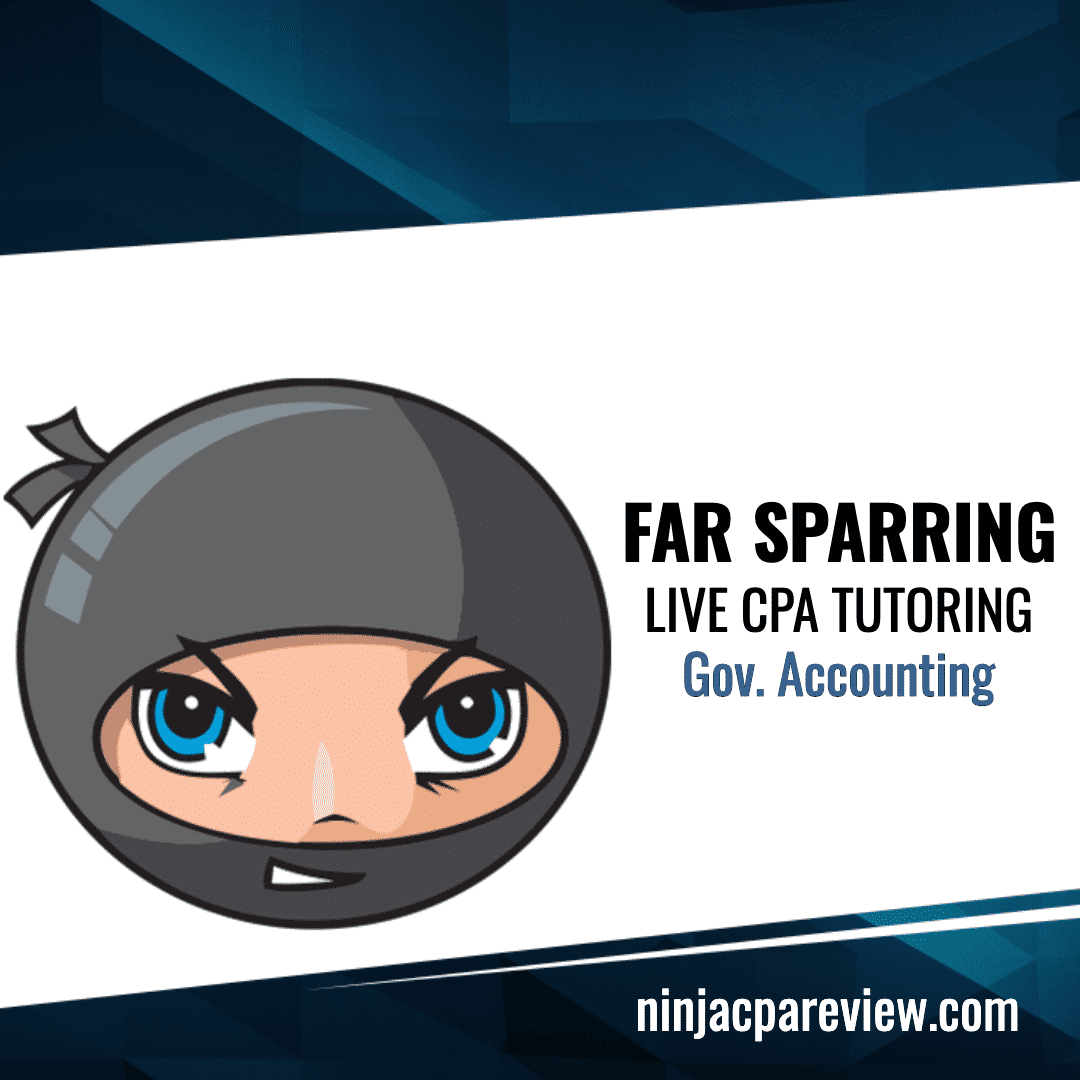