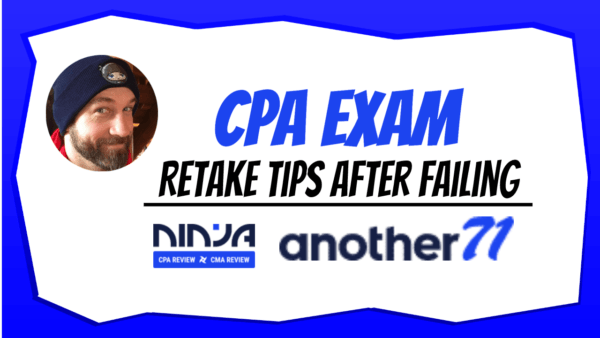 I'm just a few points away. And then what will happen is oftentimes they will score, lower than they did before. And then they think they're stupid and, everything's terrible and the CPA exam isn't for them. I would study for five weeks. I have between five and seven weeks.

And you'd go back and restudy those sections. And then the areas that you are weekend, you need to strengthen those.