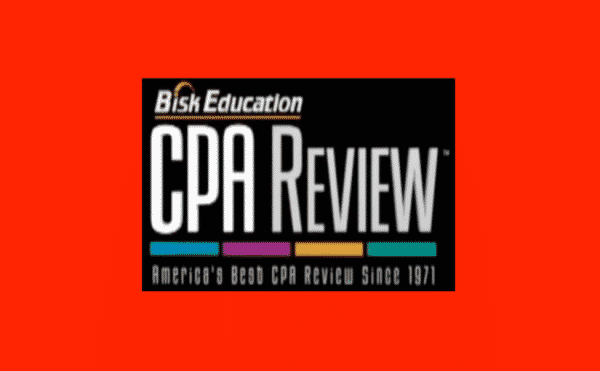 Welcome back to our CPA Review discussion on reporting issues. Now you know that I've assigned six CPA Exam auditing questions that I wanted you to complete before starting this class. If you haven't done that, then shut the class down. Now get your answers before we begin. That's such an important part of this process.

Always get your answers first. Then we discuss the questions. So let's look at number one. Number one says, which of the following representation. Does an auditor make explicitly and which implicitly when issuing an unmodified opinion, how about conformity with gaap? Well, that's explicit, right? In the opinion paragraph, don't we say, in our opinion, the financial statements referred to above, present fairly in accordance with accounting principles, generally accepted in the United States of America.

Can't be more explicit than that. How about. Adequacy of disclosures. That's never said explosively. That's implied. The answer is D. that's implicit because when we say that the financial statements are presented fairly in accordance with us gaap, well, US gaap requires that all disclosures be adequate and complete.

We don't mention disclosures, but gaap requires it. So if the statements are in conformity with the US gaap. Then it is implied that all disclosures are adequate and complete. Number two, when subsequently discovered facts lead to a change in the auditor's opinion, which of the following must be added to the auditor's unmodified opinion?

Yes, you are required. To have a paragraph about this. Anytime that subsequently discovered facts have led to a change in opinion, you are required to have an added paragraph to the unmodified opinion. It's true, but they leave it to the auditor's judgment. Depending on the level of importance that the auditor places on this item, they can either add an emphasis of matter paragraph or.

An other matter paragraph. It's up to the auditor's judgment. Answer C number three, how does an auditor make the following representations when issuing the standard auditor's report the standard on modified opinion on comparative financial statements? How about the consistent application of accounting principles?

We don't, we don't say that gaap was consistently applied. We say that the financial statements were presented. Yeah. Fairly in accordance with us gaap, which requires consistency. So that's implicit. How about the other? The second call auditor considers internal control. Well, that's explicit, isn't it? In the auditor's responsibility paragraph.

It's B. It's a required emphasis of matter paragraph.

Number five, the following emphasis of matter paragraph was included in an auditor's report to indicate a justified, a justified lack of consistency as discussed in note T to the financial statements, the company changed their method of accounting for long-term contracts. It's a change in principle. How does, how should the auditor report on this matter if the auditor concurred with the change?

When would we omit any reference to consistency? Well, answer a change in the method of accounting for inventory. Well, that's a change in principle. We would change the audit report and add an emphasis of matter paragraph. It would be required. So that's not it. They want to know when we would admit any reference.

D says management's lack of reasonable justification for a change in principle. Well, if there's a lack of justification, that's a consistency problem. If it's not justified, then it's a gaap problem. It's a gaap problem, so of course, it's going to have to be referred to and we'll get to that later in the class, but answer, see a change in the useful life to calculate the provision for depreciation. 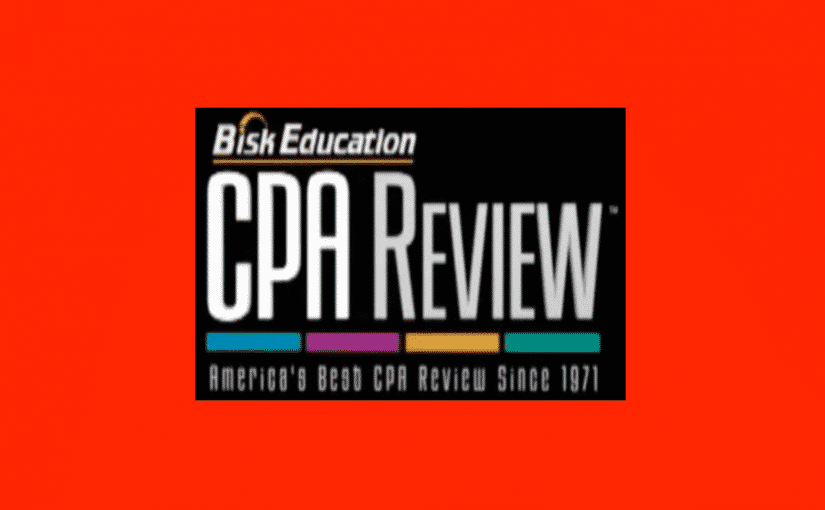 In this AUD CPA Review class, we’re going to continue our discussion on reporting issues, and I want to begin with the 14 CPA Exam audit questions that I assigned for you to finish before starting this class. So let’s look at these AUD questions. In the first question, they say an auditor most likely […]

Welcome back to this CPA Review class, we’re going to continue our discussion on reporting issues, and you’ll remember that in our last class we talked about what we do in terms of the audit report. If there is a problem with the financial statements, if there’s a gap or disclosure problem, we know if […]