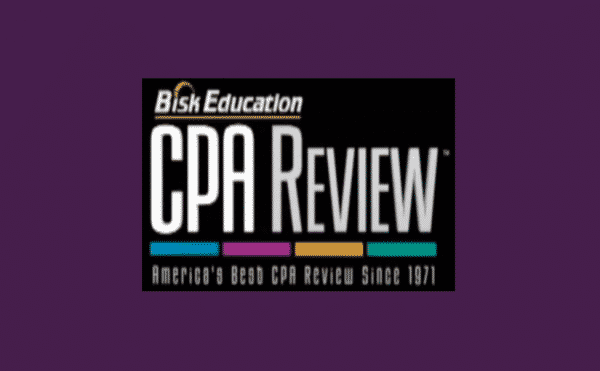 We're discussing elements of a contract. As you recall from our CPA Review mnemonic, a cold sip of Cola. One of the seas was capacity, and here we're talking about the ability of one of the parties to actually contract. Now, in general, a minor is considered not an adult prior to the age of 18 that's the age of consent in most States.

One minor exception provides that if a minor receives necessities of life, he or she must pay the reasonable value for those goods or services. Now, in the case of a mistake, a one-sided mistake is called a unilateral mistake and has no effect on the contract. The person who made the mistake is bound by the contract unless the offeror knows.

Let's turn to a concept that arises out of English common law and carries over into American jurisprudence. It's called the parol evidence rule, and that rule states that if there is a written contract, it cannot be changed by either an oral or written contract made prior to, or at that same time as that original contract.

However. A contract can be modified by a later contract, and you can think about this. We see all the time amendments to contracts, but you cannot go back and contradict a written contract with something else at the same time. Made it the same time. Why what we're trying to do is say at the time you came to that contractual agreement, everything is embodied within the four corners of the written document, so we can change it later.

But we can't change it for something that happened before. We assume that all that free stuff happened prior to the contract and got incorporated into the contract when it was ratified. Now the parol evidence rule does not apply in the case of trying to clarify ambiguities in the written contract. So if two provisions don't quite tie together and there's an ambiguity, you are not bound by the parol evidence rule.

In addition, the parol evidence rule does not apply in the case of demonstrating that there is fraud in the contract. So that was capacity. We have a second, see if you remember it, a cold Colstrip of Cola, and that stands for consideration. Consideration is giving up a legal right while relying on a promise, and that constitutes consideration for the promise.

Personal property goods that they are normally in the business of selling. So no consideration is required for that contract nor for charitable contributions. But in all other contracts, you do need to have valid legally sufficient consideration.

Another exception I'm going to have to throw out for you is there is no consideration and there's no obligation to pay on a contract when there's a promise after the act is performed or where there's a preexisting obligation.

In contract law, we talk about damages. What are liquidated damages? I don't know whether you're going to see this on the CPA Exam, but you need to be aware that liquidated damages are stipulated in advance in the contract. So for instance, in a sale of merchandise, the clause may say that goods are being shipped from Hong Kong to.

Honolulu for delivery. If there is damage to the goods liquidated, if there is physical damage to the goods, there may be a certain amount stipulated as the damages to be paid under the contract because obviously the buyer doesn't want to accept damaged goods. So they may say, if the container is damaged and we know what's in it, we will stipulate damages, liquidated damages of a hundred thousand dollars.

I also expect you to go back and look at the statute of frauds. Mnemonic, G, R, I, P, E, plus marriage, which I gave you the categories of contracts which must be in writing. You must know the rules about the statute of frauds. Continuing with our list of elements, we have the capacity, and we've talked about what allows a minor to discharge a contract, uh, issues of, uh.

Insanity. Uh, these different components are more fully explored in the text, but you must have the capacity in order to contract. We've talked about the offer that goes forward, which leads to acceptance. And we've talked about counter offers. Make sure you are clear on those when you have an offer, when you only have an inquiry, we also have the legal subject matter.

So whatever is being done in the contract must be legal. If it is illegal, uh, then of course, the contract is not going to be enforceable and it is an invalid contract. And finally, there must be an acceptance of the contract by the parties. So a cold sip of Cola is going to get you the seven elements of a contract.

I can't leave the program without telling you, as well as knowing the statute of frauds. Make sure you are very comfortable with actual versus constructive fraud. Misery versus mr ed. The difference between the center and reckless disregard. Keeping all these folk items in focus will help you complete the contract portion of the exam with flying colors. 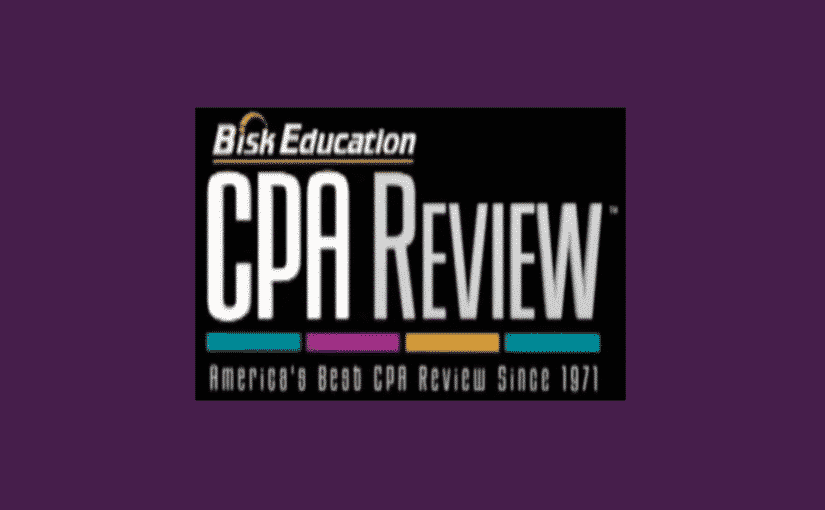 This is a CPA Review lecture on contract terminations and I’m Jack Norman. Most contracts are discharged by performance of the promises and acts by the parties. In other words, they conform to and perform everything that’s stipulated in the contract that constitutes complete performance. Each side has done what they said they would do. […]

We’re discussing contract elements and the UCC Statute of Frauds for CPA Review REG, and I’m Jack Dorman. Fraud is a false representation of a material fact by one party to the other party with the intent to deceive and which induces the other party to justifiably rely on that fact to his or her […]

I’m Jack Norman and we’re discussing contract elements for the REG CPA Exam section. As you recall, I gave you a pneumonic to focus on the seven elements of a valid contract, a cold sip of Cola, and one of those A’s was acceptance. Acceptance must be unconditional. The offeree must accept the offer. Just […]