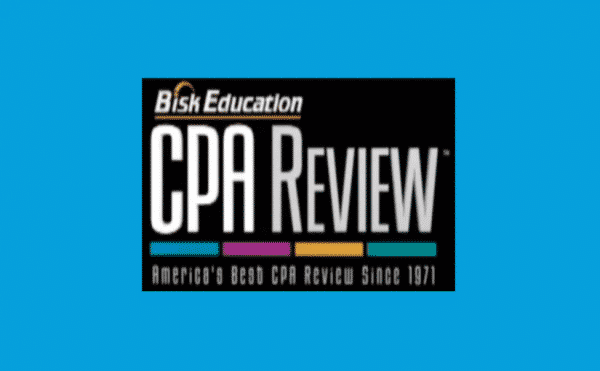 That's why it's so important for it to be a critical part of any corporate governance. It provides the discipline and the structure for people to do the right things at the right time. So it is important for a governing body, but be it a. Board of directors or it executive management team or management or other appropriate people embody it within the organization.

It's a, it is important for them to make sure that they are focusing on the tone at the top and the messages that are being sent throughout the organization related to the control consciousness and the importance of. Reliable financial reporting. So how exactly do they go about doing that? There are a few key ways that governance can play an important role in this, and one of them is to make sure that there's an emphasis on integrity and ethical values and competence.

Should they have them, should the need arise for them to make some value judgments or some choices. So it's important as it relates to integrity, ethical values, and competence, that there are processes in place to monitor adherence to any principles that might be out there related to those foundational principles.

And these monitoring processes should identify any deviations from sound integrity and ethics so that they can be responded to in a timely manner. It's important to make sure that entity people, uh, personnel are informed of any ethical violations that are identified and that they're informed of any actions that were taken to remediate or fix the problems.

One of the biggest deterrents of something like fraud is that it's the fear of getting caught. And so if. You don't publicize the fact that the organization is alert to where there might be violations of integrity or ethical principles, then people aren't aware. That it is something that they need to place an emphasis on.

So deviations need to be identified and communicated to appropriate people in a timely manner. Corrective action needs to be taken, and we want to make sure that there's a constant messaging out there around the importance of integrity, ethics, and competence. The other critical element of the controlled environment is management's philosophy and operating style.

So. The philosophy and operating style of the management directly influence the attitudes that others in the organization are going to have around accounting principles, estimates, presentation and disclosure, and other similar type tasks that are a part of generating financial statements. The philosophy and operating style that management has established.

Organization as a whole. So you need to make sure that that with the management's philosophy and operating style, that they emphasize the importance of minimizing risks that financial statements are misstated. So all of their interactions with others throughout the organization, as well as interactions with those outside of the organization and the tone and the attitude that they take around accounting principles and estimates are critical in establishing this.

Core foundational principle around having the right control consciousness. So beyond making sure that integrity and ethical values and competence are something that's emphasized that management's philosophy and operating style is something that sets the right tone of the organization. Another component of the control environment is how is it that management assigns authority and responsibility within the organization?

There has to be clearly defined responsibilities at appropriate levels of the organization to facilitate effective internal control, which includes. Where are the limitations of things that I'm not allowed to do? So not just what am I authorized to do, but what am I not authorized to do so that it's clear, particularly with things like segregation of duties, that they're not stepping over those boundaries.

And then those charter governance also needs to make sure that they're reviewing managements. Job descriptions and levels of assigned at the wordy so that they can strengthen and improve those as necessary. So there is a hierarchy. That is important as it relates to designing the foundational control environment, which includes management, looking at the job descriptions and roles and responsibilities of people at the operational level within the organization, and then those chargers, governance, looking at management's job descriptions and responsibilities and authorizations as well to make sure that everybody is doing something that's appropriate within the confines of their job.

So there's always going to be a balance that's an out there that's necessary to look at what does it mean we need to do to get the job done, and then what is it that we need to do in order to maintain adequate internal controls? And sometimes, particularly in. Smaller organizations, that become a little bit more difficult because they have fewer people.

And so sometimes the, there is an inability to have proper segregation of duties because they just don't have enough people to enable that to happen. And so sometimes there becomes, it becomes even more important for management and those charged with governance to look at how job responsibilities are assigned to make sure that they've mitigated that risk as much as they possibly can.

This gets into the next component of the control environment is around organizing and developing its people and entity needs to make sure that they have a proper line of financial reporting established, such that there is appropriate lines of communication and oversight. So what different business units.

How were they, how were they described within an organization chart, and how do responsibilities line up as far as who oversees what business unit and who is ultimately responsible for managing the organization, including. Overseeing reliable financial reporting. So there needs to be some sort of formalized organization structure.

Now, when I say formalized organization structure, it could be an organization chart that's created, but in smaller, less complex entities that don't have that many people. They may not need an org chart, but what really becomes more critical if they don't have a formal org chart is to have job descriptions so that at least everybody knows who is responsible for what within.

We want to make sure that everybody has the skill sets in order to do the job adequately. Those charged with governance. Are they form a critical role in establishing a controlled environment that's conducive to ensuring reliable financial reporting because they're the ones that are going to monitor management and they're particularly going to monitor any risks of management override.

They need to be able to oversee the relationship with their mate with internal and external auditors and interact with regulatory auditors as deemed necessary. It's important, even if they don't have a formal board, that there'd be some person or persons that are charged with governance or overseeing the strategic direction of the company, including the reliability of financial reports in order to make sure that there isn't that risk of management override.

Human resources is another important element of the control environment and human resources are the policies and procedures that are designed and implemented to facilitate effective internal control. Because it, they're looking for ways to demonstrate a commitment to. Competence, integrity, and sound, ethical behavior.

So it's going to be the training that is put into place, but it's also going to be how it is that we go about recruiting and hiring key people in these key financial reporting positions and making sure that we hire the right people. That has the greatest potential of being successful in their jobs, but that you're also providing tools and training for them to continue to perform those financial reporting roles on a recurring basis.

There needs to be performance evaluation and compensation practices like raises and bonuses should reflect the importance of achieving. Financial reporting objectives. So compensation plans should not be excessively tied to short term results because then there's going to be this motivation may be for people to overstate earnings.

In order to, for example, if their bonuses are tied to net income or to revenue growth, then there might be a short term motivation for them to misstate those things in order to get the bonus. And then later they may need, they might not be able to keep up the fraud scheme any longer, and ultimately things will catch up with them.

And then you could have a misstatement in the financial statements that are going to result from that. So the control environment as part of corporate governance is important because it does establish the tone and the foundational principles that are critical to establishing a sound control consciousness around internal controls, over financial reporting. 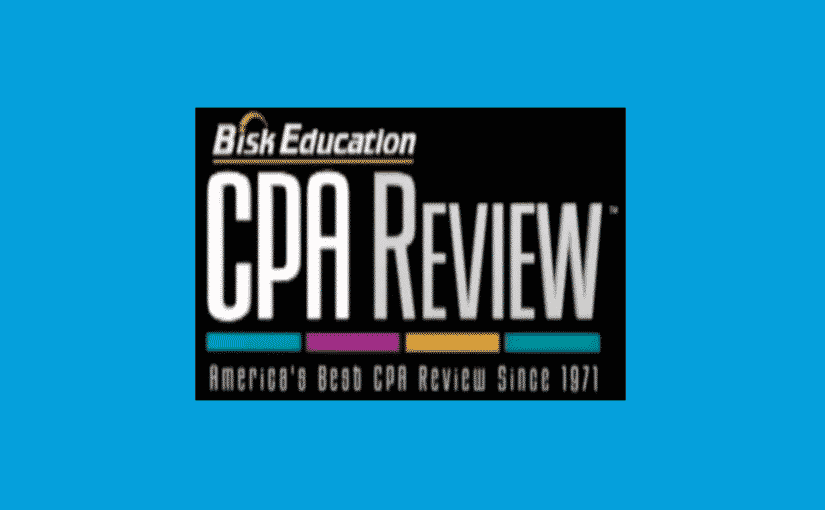