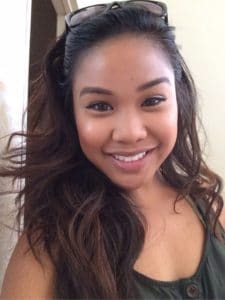 I'm feeling pretty defeated. I had pushed back my REG exam for two weeks only to be hit with another setback.

Instead of hammering as many [A71 product=”mcqs”]NINJA MCQ[/A71] and flashcards as I could in the next two weeks, I had to put in many hours at work instead. Without exaggeration, I worked a total of 127 hours in the last two weeks. I've never worked so much in a two week span.

Sad to say, it was difficult for me to adjust. I would come home so mentally drained that I didn't even take the time to pop open a book or solve a question.

I know I could have attempted to study; however, from past experiences I've learned that it is better to let myself rest instead of work more. Doing so would have been counterintuitive and much of the material I reviewed wouldn't have stuck.

Sometimes I get so down on myself because I didn't study at all, but I also need to remember I am human and that the human body can only handle so much. There are days when you just need to rest and not feel guilty about it.

Once again, I have rescheduled my exam. I plan on having the same game plan for the following weeks as I had originally–knock out as much MCQ, review weak areas and absorb as much info as I can.

With the payroll tax deadline behind me, I know the following weeks will be better for me work wise.