Has Been Featured In: 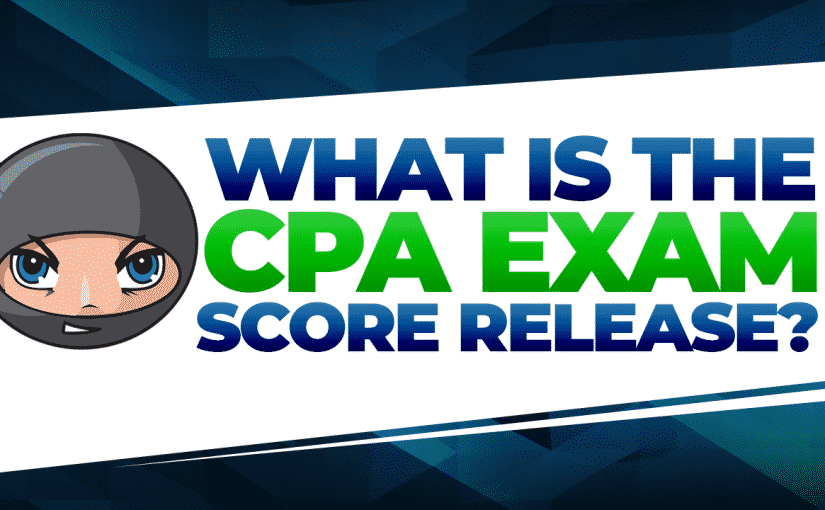 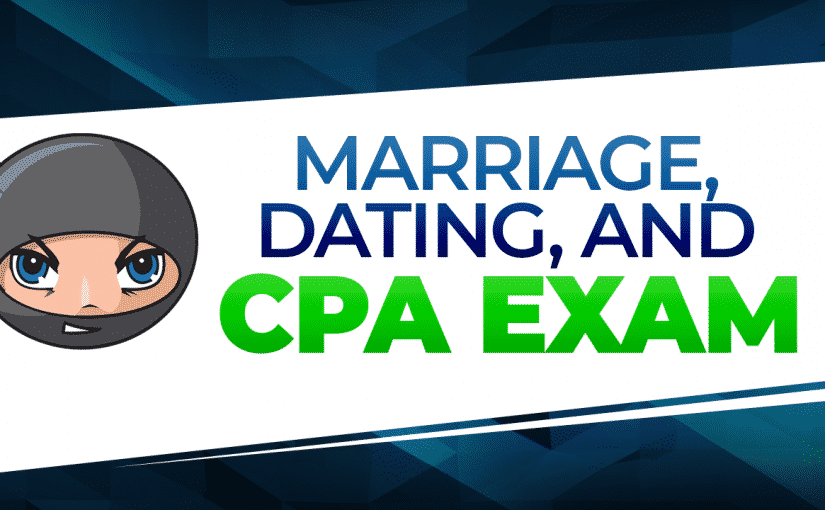 How to Study for the CPA Exam (and Stay Married)

Jeff Elliott is a licensed CPA (KS) who had a saint for a wife while he was studying for the CPA Exam. They live in fly-over country with 8 children. The CPA Exam is rough on a marriage. One of the most difficult aspects of taking the CPA Exam is the toll it takes on personal relationships. Your family misses you and your friends don’t understand why you’re always “studying.” You work, come home, and then escape to the spare bedroom or coffee shop to knock out three hours of studying after grabbing a quick bite to eat. When I was studying, my wife and I had three kids. A spouse can only take so much loneliness, so you need to make sure that you do your part. Here are some strategies to help keep it all together. If you’re married and studying, you absolutely cannot put your marriage (or […] 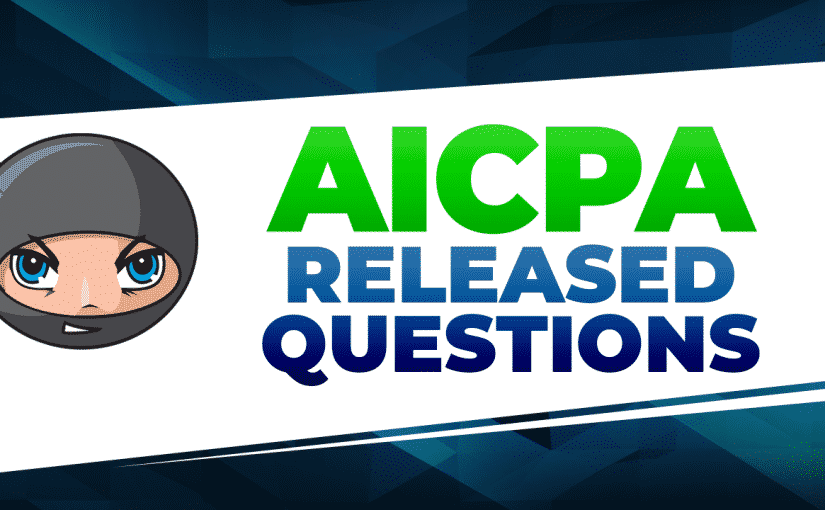 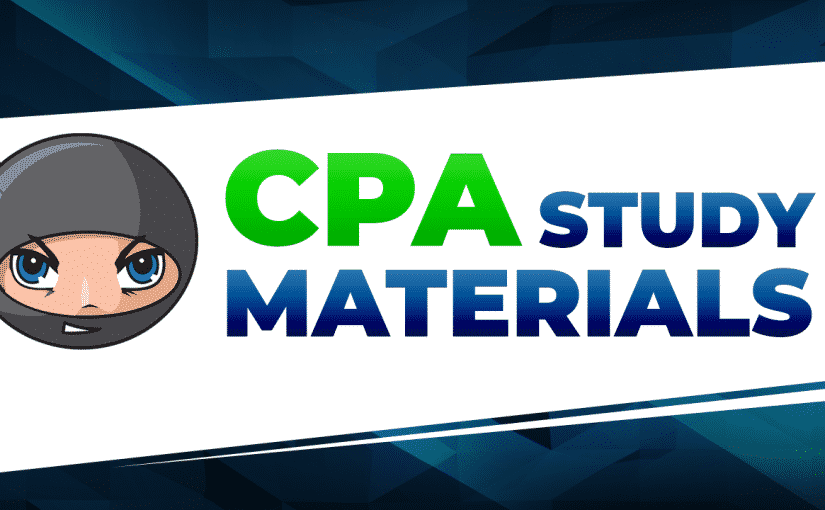 How to Choose the Best CPA Review Course

Shopping for CPA Review materials? In search of the Best CPA Review Course? Here’s a Secret: There is no “Best CPA Review Course”. That’s Fake News. Anyone proclaiming a “Best CPA Review Course” has an agenda. Including this one. Another71.com owns NINJA CPA Review and we are inherently biased. That’s why we offer a 30 Day, No Questions Asked, 100% Refund Guarantee. We’ve made your purchase 100% Risk-Free. No one else will do that – but then again, no one else is a NINJA. 🙂 Truth: Every Course has their advantages … and their drawbacks. While we aren’t independent, we do seek to be objective. Some courses are affordable … but might not be as polished or have as many bells and whistles. And flashing lights. NINJA probably falls into this category. It gets the job done (tens of thousands of CPA Candidates have used NINJA materials, including several Elijah […] 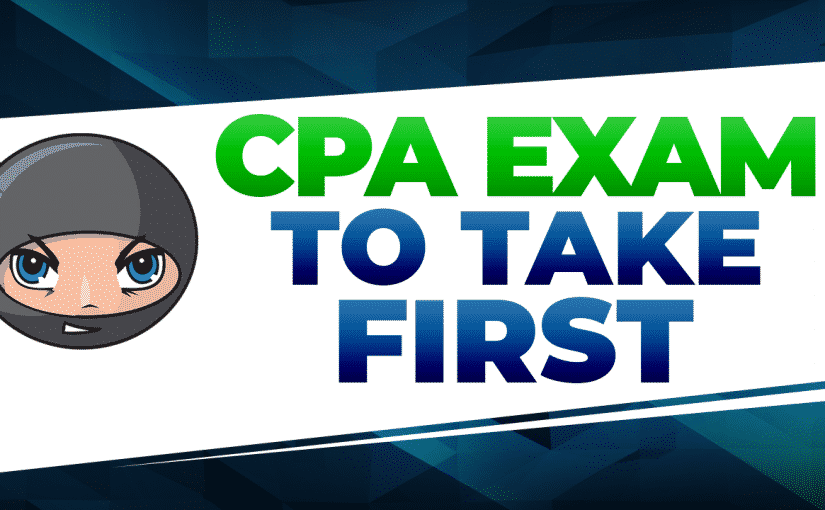 Want CPA Exam Study Tips, Advice, Need a CPA Exam Study Plan, or just simply ready to throw in the towel and need some help? Ask Jeff. In the Another71 CPA Exam podcast, he’s seen it all – and answered it all when it comes to the CPA Exam. 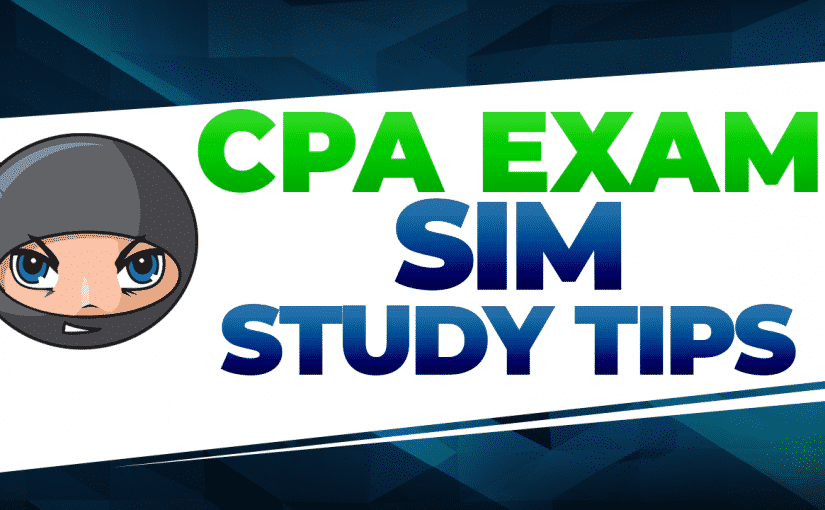 11 CPA Exam Study Tips That Can Save You

There are many people reading this who have already sat for at least one section of the CPA Exam. However, there are many people who are getting ready to sit for the CPA Exam the first time and don’t know what to expect. These CPA Exam Study Tips are what I have learned both from personal experience as well as through talking to thousands (actually tens of thousands) of other candidates. 1. You will find that the exam questions are not as “wordy” as the questions you have practiced in your study software and will likely leave the testing center feeling like the actual exam was easier than the practice questions you worked. 2. It will be the fastest 3 to 4 hours of your life. You’ll be exhausted. 3. You cannot be a perfectionist on your exam. If you get stumped and sit there stubbornly for 10 minutes trying […]