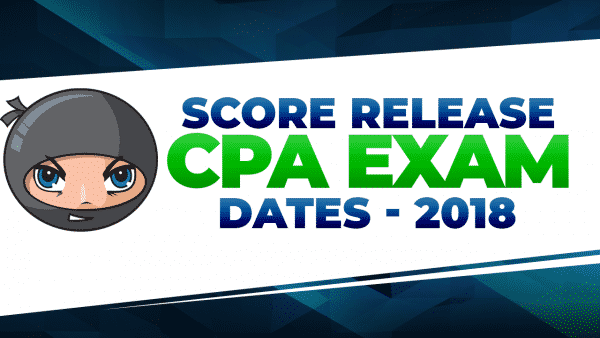 Elise says, “Hi Jeff. “Do you know if the Q2, Q3, and Q4 2018 CPA exam scores will be released more often than once a quarter, which the NASBA site currently says?”

Okay, the AICPA and NASBA came out with some new score release dates, so here they are:

For July 1st through September 10th, 2018 CPA exam sections the score release date is September 19th. So, just one date there.

So, I hope that's helpful. So let's recap.

So, that's the latest and greatest, and of course, check the another71.com forum for the latest info because it gets posted there. 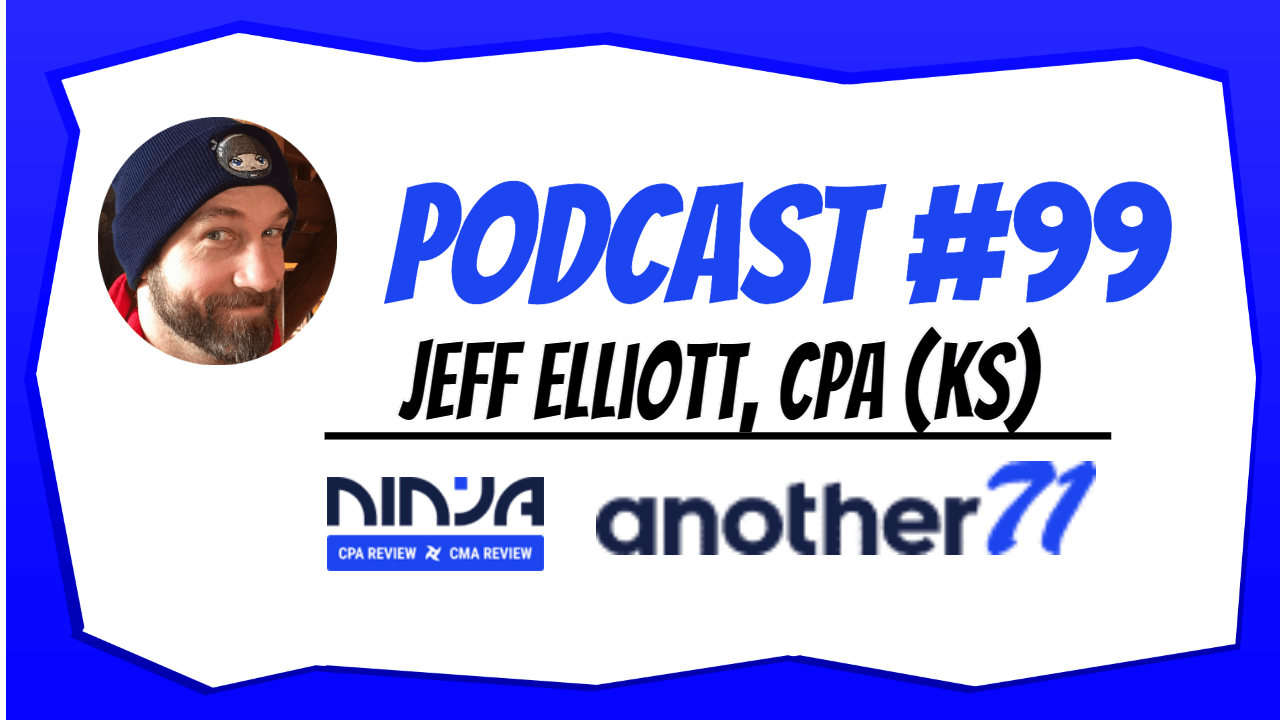