All signs are “go” for today's CPA Exam Score Release.

By all signs are go, we mean that we have absolutely no idea if it will happen, but the Target Day – 1 Business Day formula has become reliable.

When the Scores are released, the Another71 CPA Exam Forum has all of the updates as they happen.

“I Passed the CPA Exam” 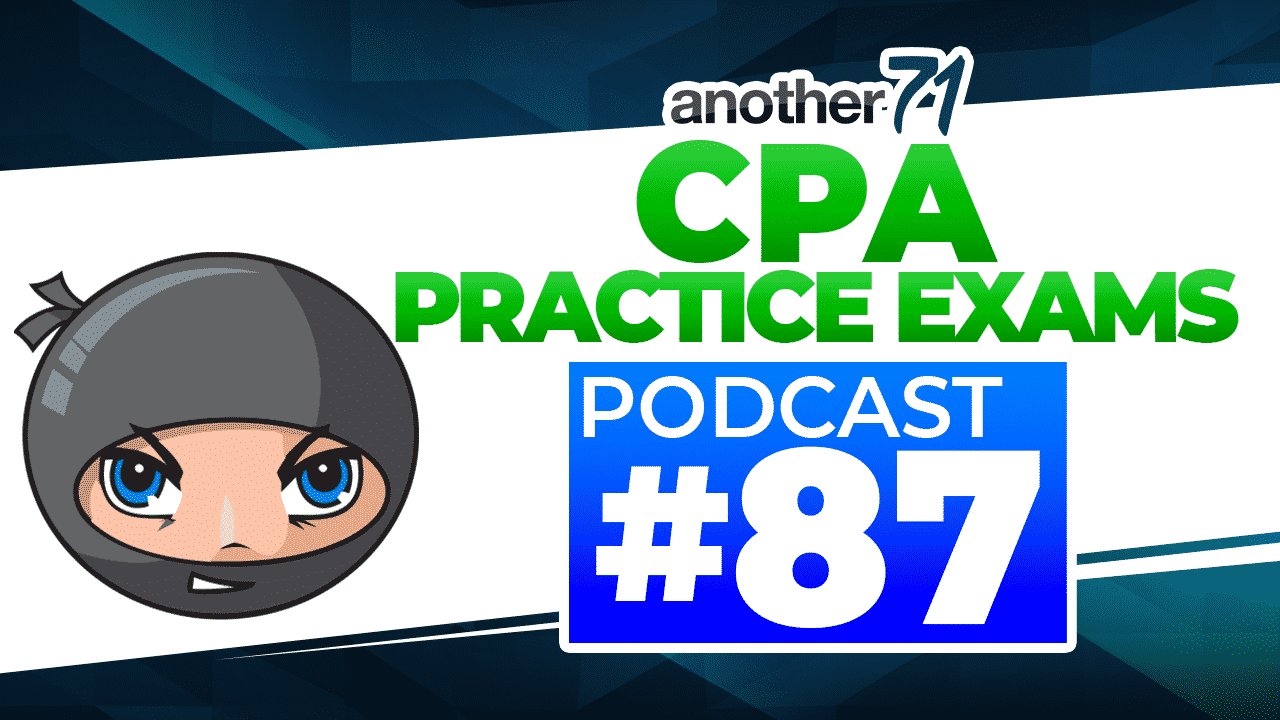 Joe is a [A71 product=”combo”]NINJA CPA blogger[/A71]. There are a million distractions that get in the way of studying for the CPA Exam. The key isn’t getting rid of all of them, but limiting them so they do not consume you and take up all of your time. My largest distraction is my phone. Text messages, […]

Speed Bumps on the Road to Become a CPA

Joshua is a [A71 product=”combo”]NINJA CPA blogger[/A71]. Speed bump, learning opportunity, whatever you want to call it, a failing score is still just that: a fail. The Audit results are in and I’m no closer to my CPA than I was 4 weeks ago- before the test. This sucks. With another fail of Audit, I […]

Happy Birthday, Computerized CPA Exam. Here’s to 10 years of listening to the paper and pencil generation telling everyone how bad it used to be.